Wanting to be different from typical Rookgaard servers, we decided to introduce spells for use. They will be available in the form of prescriptions, which should then be exchanged for the spell that interests us. We will collect the same prescriptions by completing quests. There are currently four basic prescriptions on Torena plus three after choosing the path of development.

As everyone knows, here at Rookgaard is no vocation. To diversify the gameplay, we decided to introduce two new cities, and two new development paths.
The first city is Dwarven City, where we will develop melee skills (club, axe, sword), and also get the opportunity to get Berserk Recipe (exori spell).
The second city is Elven City, which is responsible for the development of distance skills, besides we have the opportunity to get Poisoned Arrow Recipe and Fire Arrow Recipe (spells for making arrows).

Important! By choosing one of the development paths we will not be able to use the second option! That is why it is worth considering how we want to develop our character. 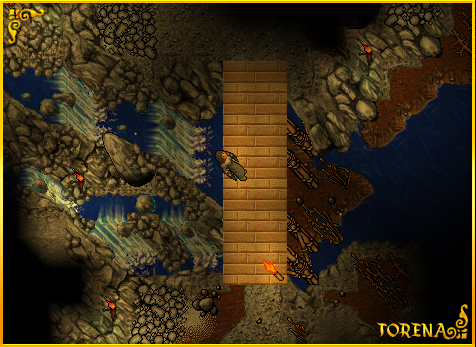 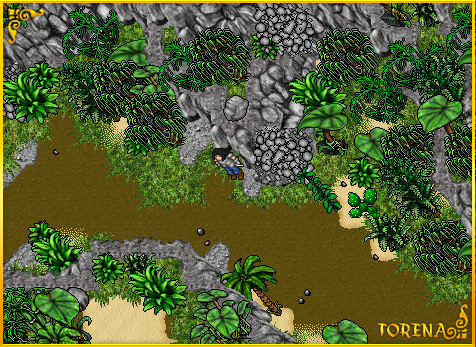 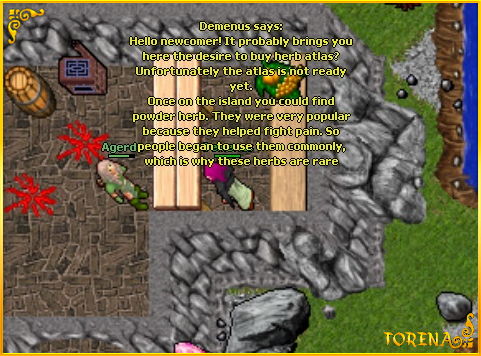 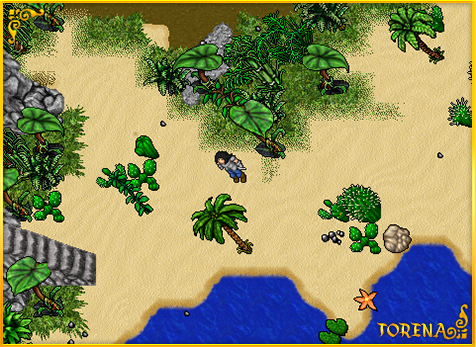 We have:
+ extended login session on Torena website, now it should keep user logged for longer period
+ added NPC Jesse in Rookgaard "depo" - banker, but with just ability to change gold + fixed issues with Discord <-> server communication
+ changed Ancient Mummy behaviour, so it will follow player now during fith instead of keeping distance
+ added possibility to sell Studded Armor and Copper Shield at NPC Gorian in Dwarven City
+ fixed some NPC bugs
+ added new boss raid
+ added Larvas, Scarab and Dworc Voodoomaster.
+ boosted weapons from rewards of Annihilator (50+ lvl, that one in the former Captain Igluess Treasure Quest)
+ set maximum skill level "progress" for meele weapons (Dwarves) to 25 and distance (Elves) to 26, so player having 25, 26, 27, 28 etc skill will still gain its advantages while progress bar will raise as on 25/26 value
+ added three more mysteries
+ added ability to sell battle shield, steel shield and chain legs for NPC Gorian (Dwarf City) and NPC Lindria (Elf City)
+ changed rewards for minotaur mage task and fire devils task
+ disabled (for now) the use of wands and rods - their "true" ability may appear in the future
+ addded 1% chance for "critial" (double) damage for Dwarves and Elves in combat Also from today until server save at Monday, July 19 experience is 5x instead of 2x and skill rate 4x instead of 3x.